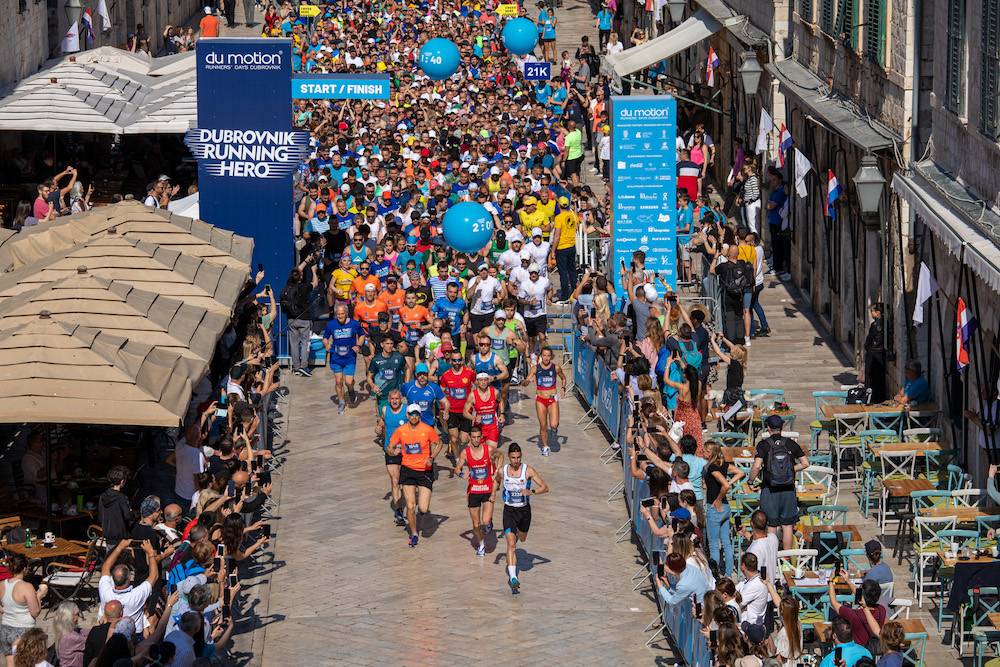 After two years of uncertainty, Du Motion was back even stronger and better! The best proof of this were the streets of Dubrovnik filled with runners from over 40 countries and the amazing atmosphere on Stradun as the starting and ending point of all races that took place on Saturday 30 April and Sunday 1 May as part of the sixth edition of Du Motion - Runners' Days Dubrovnik.

"One of the best races I've run so far. Great atmosphere, pictoresque track and amazing support along the entire way. I stopped a couple of times because I just had to photograph this beauty. For every recommendation to other runners!" immediately after the race he summed up his impressions of Neil from Northern Ireland, and similar impressions were shared by others, with the obligatory addition at the end: "See you again next year!"

About 1,200 registered half marathoners, almost 1,000 participants in the charity 5K race, more than a hundred recreational runners eager to conquer the walls of Dubrovnik and over 400 children registered for the Kids' Day race are impressive figures for this year's Dubrovnik running celebration.

In the five-kilometre Citizens' Race was run to help the Association of Multiple Sclerosis of the Dubrovnik-Neretva County, and members of the association welcomed the runners at the finish line and climbed the stage with the winners. The best in the Citizens' Race 5K this year were Filip Milanović - SRB (18:39), Alen Memić - BIH (18:56) and Sanel Uzunović - BIH (20:25) in the men's race, and Lukrecija Krstičević - CRO (21:57), Alisa Aliti Vlašić - CRO (22:42) and Irma Kristić - CRO (23:09) in the women's category.

Saturday was marked by an attractive but demanding Run the Walls, in which hundreds of participants enjoyed the impressive views of the city and its surroundings. The fastest among them were Ante Živković - CRO (10:46), Luka Đurović - CRO (11:03) and Luka Rajčević - CRO (11:30) in the men's, and Hannah Grant - SUI, (14:22), Melanie Nicolle, (14:45) - GBR and Andrea Klečak - CRO (15:31) in the women's category. Shortly afterwards, Stradun was dominated by the youngest runners, Dubrovnik kindergarteners and younger elementary school students, who ran the Kids' Day race with laughter and joy.

As many as 650 people were involved in the organization and made sure that every last detail passed in the best possible order. Among them were volunteers from Bulgaria, Italy, Poland, Sweden and Turkey, who came to Dubrovnik on the occasion of the big International Conference on Volunteering in Sports, the final event of the EU project for education of volunteers on sports media, which Du Motion, as the project leader, wanted to increase its visibility on the market, but also to pass on to others part of the energy and enthusiasm with which its volunteers made this Dubrovnik event recognizable in the running world. 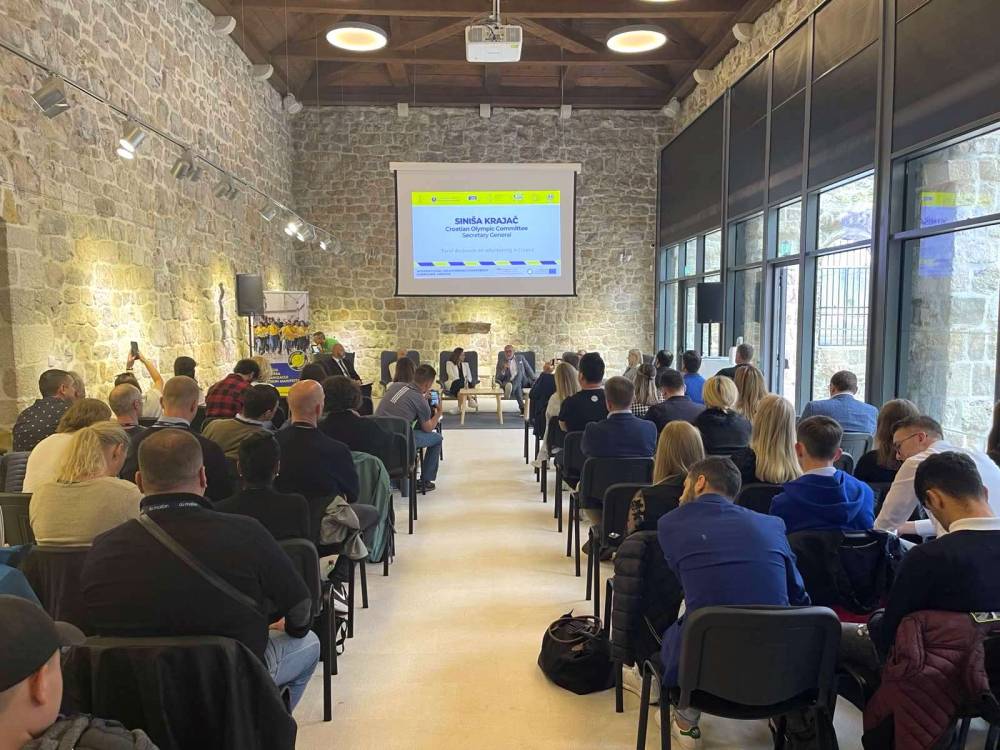 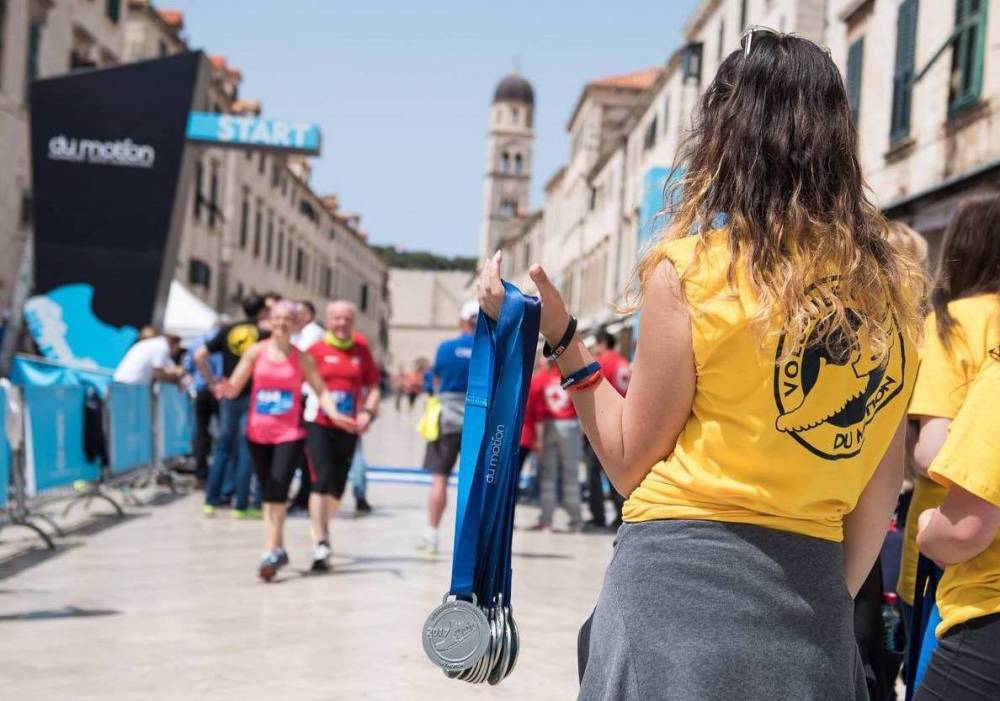 International Conference about volunteering in sports this weekend in Dubrovnik